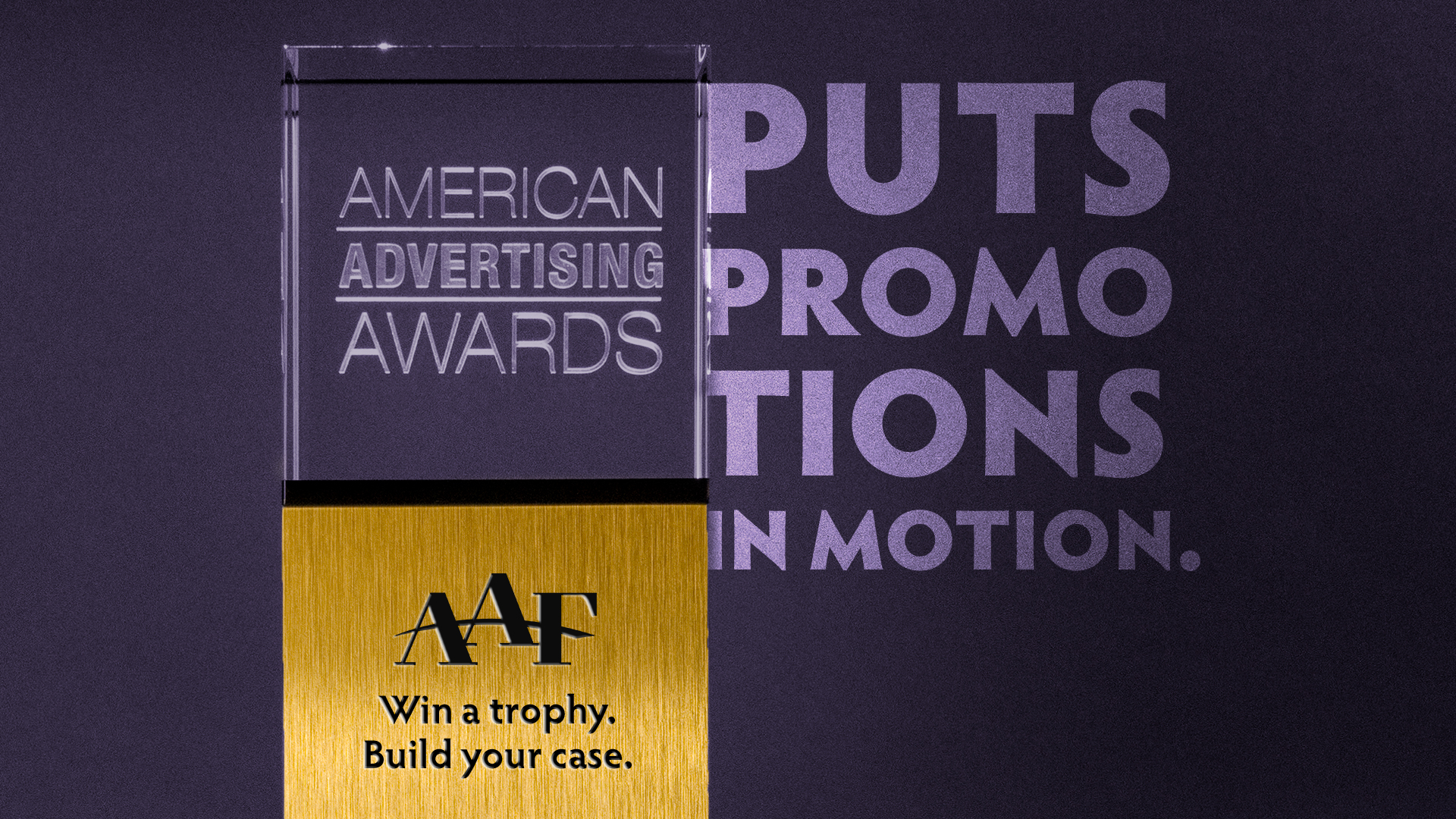 Conducted annually by the American Advertising Federation (AAF), the local Ad Club phase is the first of a three-tier, national competition. Concurrently, all across the country, local entrants vie to win ADDY Awards – recognition as the very best in their markets. At the second tier, local ADDY winners compete against winners from other local clubs in one of 15 district competitions. District ADDY winners are then forwarded to the third tier, the national stage of the American Advertising Awards. Entry in your local Ad Club competition is the first step toward winning a national ADDY.

Some rules and entry requirements have been updated this year, please be sure to thoroughly review them.

NO ENTRY DROP OFF LOCATIONS THIS YEAR

For this year only, all entries are digital.